Interview with Louise B. Wise 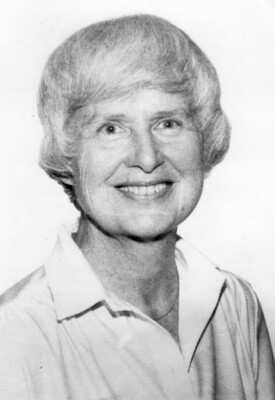 Louise Beinetti Wise, a 1940 Skidmore graduate, served as president of the then-College Government Association while a student and was active in the Alumni Association after earning a degree in theater. She joined the Admissions staff in 1970, serving six years as director and overseeing an era of growth in applications that continues to this day. After retiring in 1983, Louise maintained her involvement with Skidmore, serving on presidential search committee that brought David Porter to Skidmore in 1987. Named one of Skidmore’s 50 outstanding alumni in 1972, Louise also received an honorary doctoral degree at the College’s 1984 Commencement and an Outstanding Service Award at the 1985 Reunion. In 1983, the Louise Beinetti Wise ’40 Scholarship was created in honor of her talent, dedication and accomplishments. You can hear her describe the arc of her career in this interview.