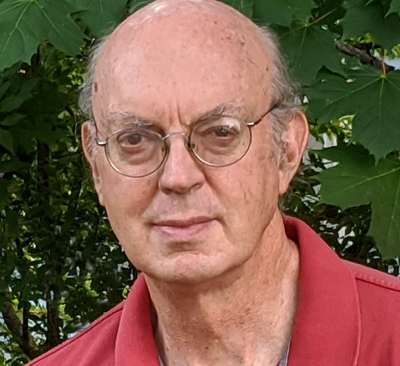 After earning his D. Phil. at Oxford, Terry Diggory was born outside began teaching at Skidmore in the Fall of 1977, offering courses in poetry and the Classical World. He participated programs at the College, broadly including the Classical Studies Ecclesia and the Liberal Studies program. One of the poets in his Liberal Studies course on the New York School, Grace Hartigan, was the subject of his Mosely Lecture in which he connected her poetry and painting. As the College embarked on its program of interdisciplinary teaching leaning, Terry chaired the Committee on Educational Policies and Planning (CEPP) as well as the Curriculum Committee. He also served as English Department chair. Other committees included the search that brought Phil Glotzbach to the College, the search that ultimately led to the appointment of Phyllis Roth as Dean of the College, and the group that planned the Tang Teaching Museum. Since retirement in 2010, Terry has been the convener of the Skidmore Retiree Initiative Planning Group and has also been a leader in the Saratoga Immigration Coalition.