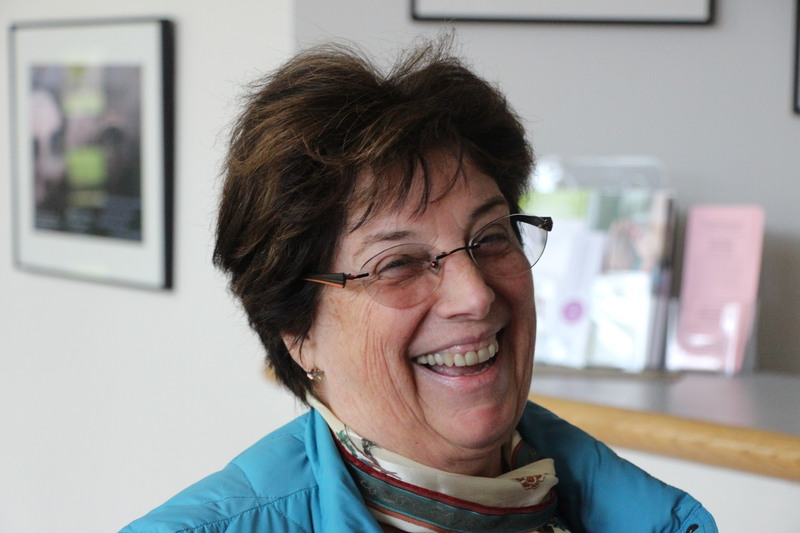 Lynne Gelber, was at the college from 1966-2002 as a faculty and later chair of the Foreign Languages and Literatures Department (now World Languages and Literatures). In this interview she discusses establishing the first Skidmore-run study abroad programs in France and Barcelona (later Spain). She also reflects broadly on Skidmore’s move to the “new” campus on North Broadway and its transition from a women’s college to co-education.