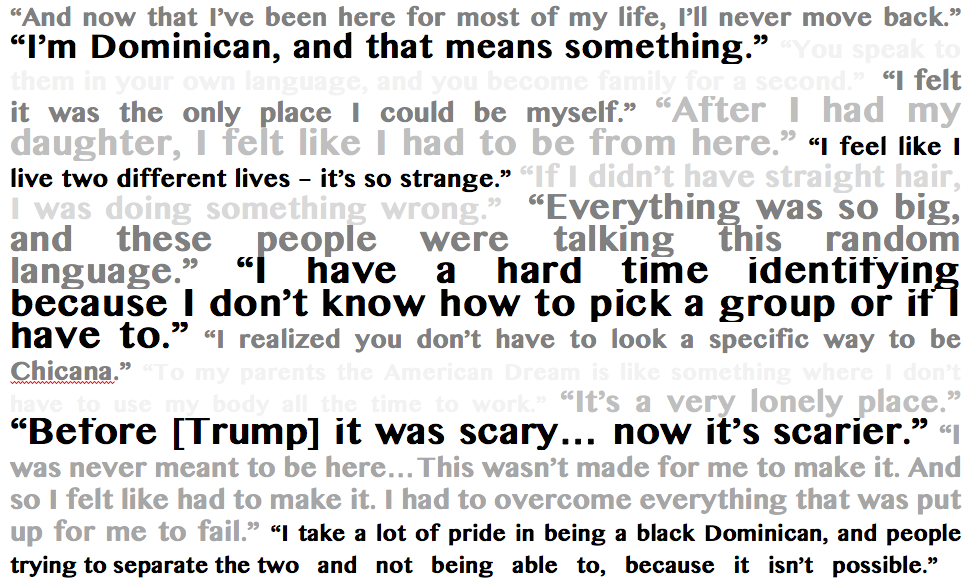 The identity of Latinxs has deep roots embedded in the history of the United States. Just as the terminology seems to evolve and adapt, so does the meaning of being from or relating to Latin America. Many inhabited the land before the United States was a nation-state and many migrated from the region of Latin America (including the territory of Puerto Rico). The Latinx identity is dynamic and comes in many forms. Shaped by multiple cultures, ethnicities, races, heritages, traditions, languages and generational differences, the Latinx identity cannot be pinned down or defined by any one concept. Differing views, lived experiences and perceptions of the world come together in each individual to create their identity. The one unifying factor between these identities is the assertion in representing the region of Latin America and the struggles it encompasses within the United States. 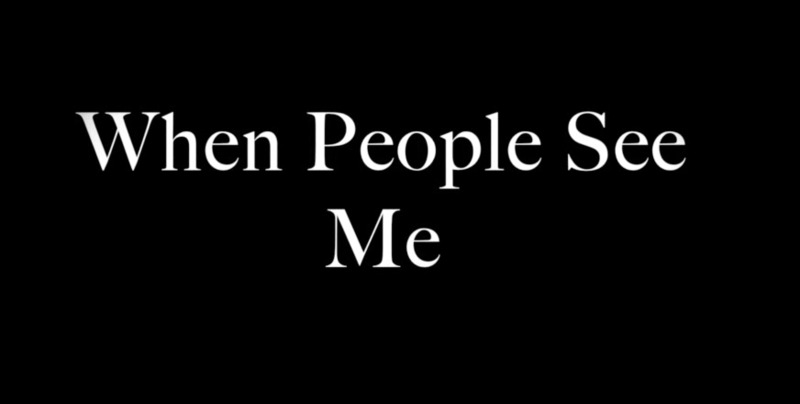 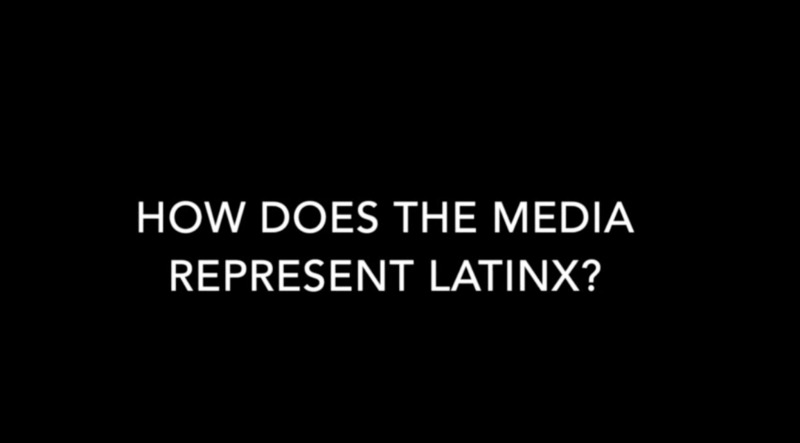 How does the media represent Latinx?