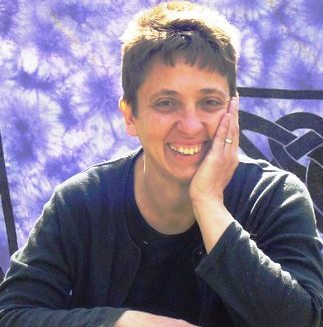 M'elle Pirri-Lee, a licensed physical therapist at the Saratoga Healing Arts Center located right on Beekman Street, takes us into the realm of alternative medicine. She shares the importance and power in healing using methods such as physical therapy especially in times of hardship from her experience helping those with developmental and traumatic physical and emotional experiences. M'elle's narrative is one which brings great value to the evolving community that Beekman Street has always been known for. She also provides us a deeper look into providing and helping upkeep a safe emotional space in her practice and in the world around her.