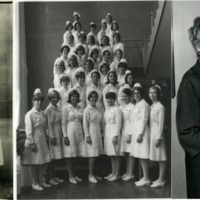 In the interviews many alumns were asked, "why did you choose Skidmore, a small liberal arts college, for your nursing education?" In answering this question, they spoke to the interdisciplinary nature of the school, the encouragement and opportunity for students to chase their passions and interests across different programs and departments, and how Skidmore prepared them to be leaders in their field.

In many ways, we see that spirit in the school to this day. Skidmore aims to integrate the humanities and sciences, which is exactly what the Skidmore Nursing Programming prided itself on. Leadership and creative thinking have been a pillar of Skidmore’s nursing program since its inception in 1922. In the 1920s and 1930s hospitals began expanding in America, and nurses were essential for these hospitals to function. Forward-thinking Skidmore provided nurses to the growing field.

This project was created as both a remembrance and celebration of the Skidmore College Nursing Department, along with the individuals who made this department what it was. 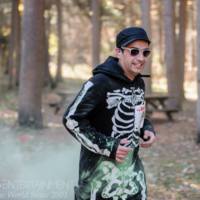