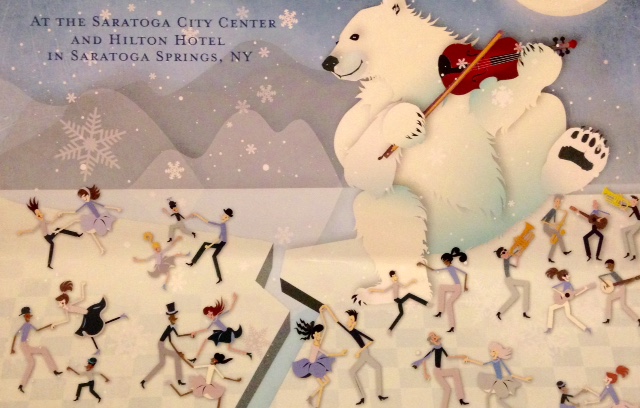 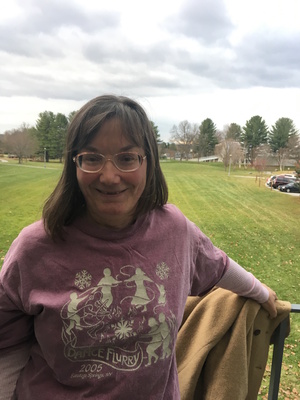 Vonnie Estes is a musician, performer, dancer and volunteer at The Flurry Festival, in Saratoga Springs NY. She, alongside her husband John Guay have been attending The Flurry Festival for many years and have seen it change from being a small gatehring in a gymnasium, to a three-day event held in Saratoga Springs at The Saratoga Music Hall. Although she began as a traditional classical pianist, Estes now plays backup folk style keyboard in numerous bands in the Albany and surrounding areas which often play for community Contra Dances.