Saratoga Springs in Space and Time 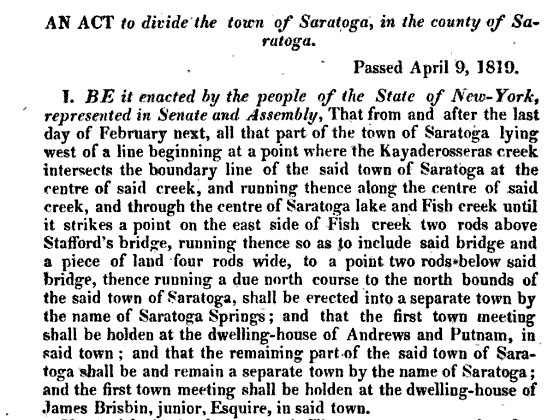 Excerpt from the 1819 NY State Legislation.

Saratoga Springs’ territory today remains largely the same as that described in the 1819 act. The 1915 city incorporation act confirmed that the city retained the town’s “present boundaries”, making government and administration “coextensive with the territory above described”—in other words, the same.

However, within Saratoga Springs there are two distinct “districts” created by an 1826 act which incorporated the village of Saratoga Springs as an area “between two lines parallel to, and each half of a mile distant, from” the “highway” and “Broad-street” (Broadway). This inner district, drawn as a parallelogram generally referred to as the “corporation line,” appears on many Saratoga Springs maps, and distinguishes between two different kinds of assessment (tax) districts. 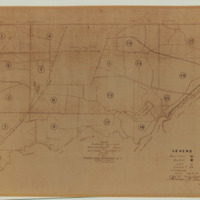 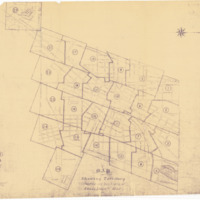 On June 22, 1915, its first day in office, the City Council adopted an 1894 assessment map by Louis H. Cramer and Thomas Eldridge as their tax map. City Engineer Samuel J. Mott, a second generation Saratoga Springs mapmaker, recommended that the city commission new assessment maps. These were completed in 1917, and since then, the city continues to use to the terms “inner” and “outer” districts to describe what original acts called the “village” and “town” of Saratoga Springs.

Since its early days, Saratoga Springs has been a municipality within the county of Saratoga (est. 1791).  County maps track not only the growth of the community (watch for the corporation line), but its links to the past and future. An 1840 map shows the Kayaderosseras Patent lots underneath contemporary political divisions. An 1890 map puts the county's farmers on the map. And a 1956 highway map highlights the roads linking Saratoga Springs to the Capital District and beyond. 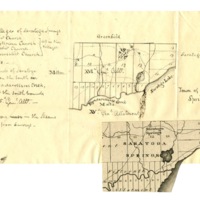 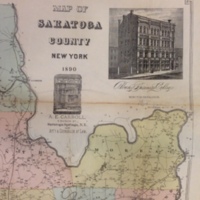 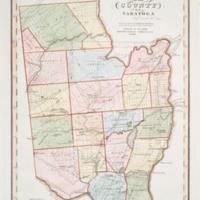 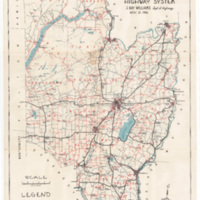 Three acts -- from 1819, 1826 and 1915-- describe the land originally alloted to the town of Saratoga Springs, the "village" that was the central business district, and the transfer of the town's administrative district to the city in 1915. 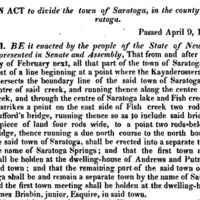 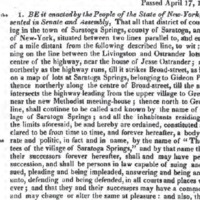 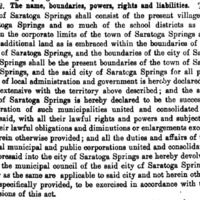 250 Years in 16 Maps →
Saratoga Springs in Space and Time