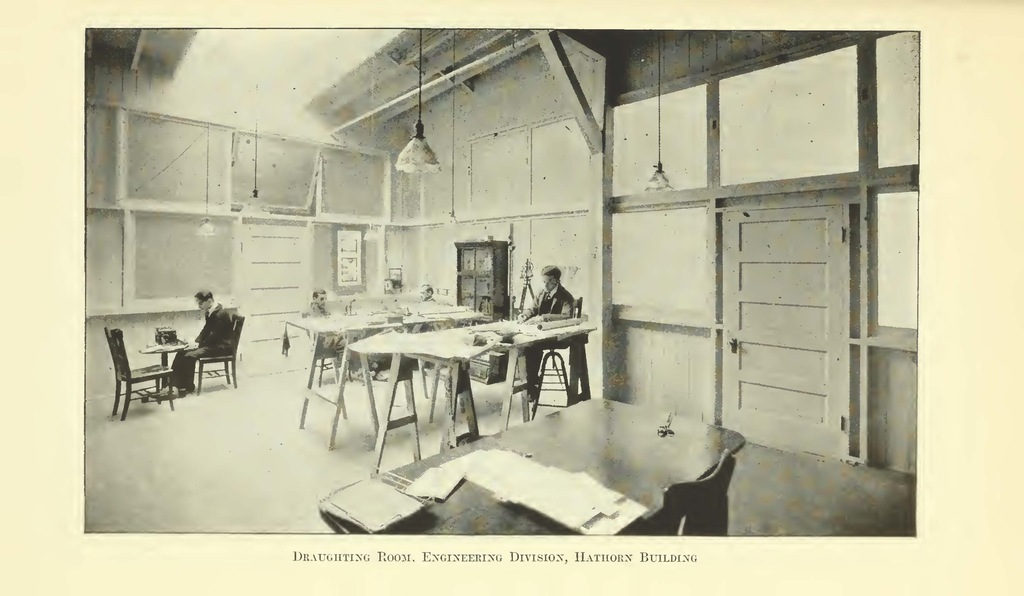 Over its history, Saratoga Springs has produced many mapmakers who create the maps that tell the community’s story.

Many mapmakers are obviously the authors of their work, with their names appearing on the map.  Surveyors were early mapmakers, and John and G.G. Scott created the plat (property) map for town founder and developer Gideon Putnam's heirs (surveyed in 1810) in 1825.  Their contributions to the map are named. 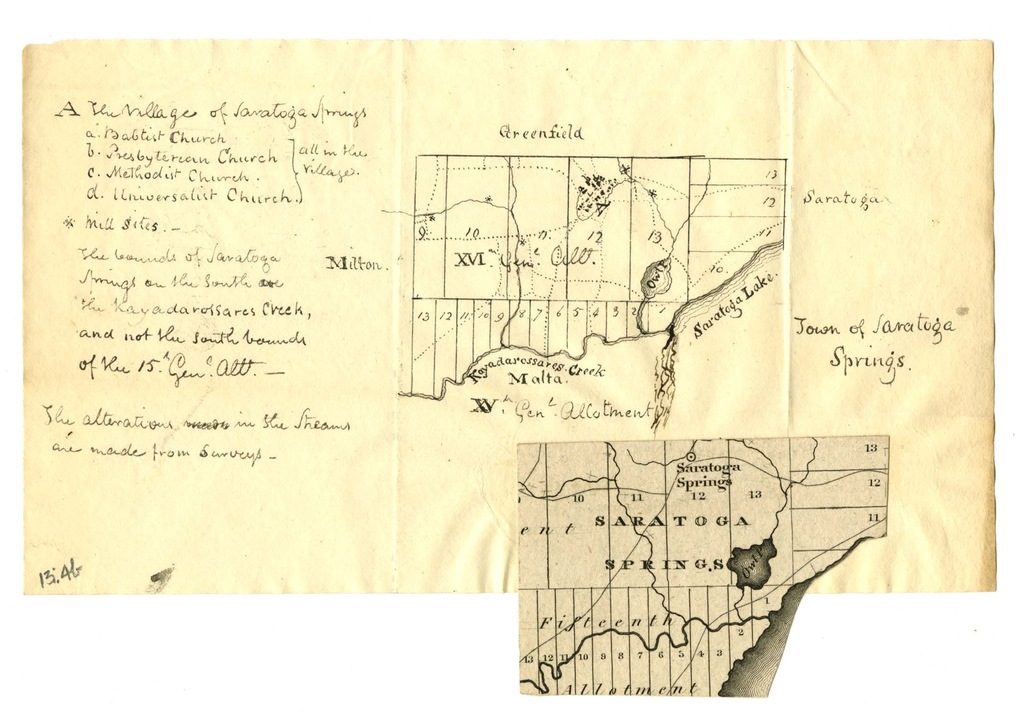 In other cases, a Saratogian's contribution to a map may not appear on the map itself.  In 1829, surveyor Simeon De Witt asked Saratoga Springs supervisor John Steel for help in updating a copy of what seems to be the Saratoga County map from a recent state atlas he had worked on which indicated the town's location with a dot. Steel consulted resident Henry Walton who had "the best knowledge of the subject of any man in the town," and sent the resulting sketch back to DeWitt. Walton's sketch map placed buildings, added roads, listed churches and mills, and commented on the path of the Kayaderosseras Creek, showing the town's actual presence on the map. 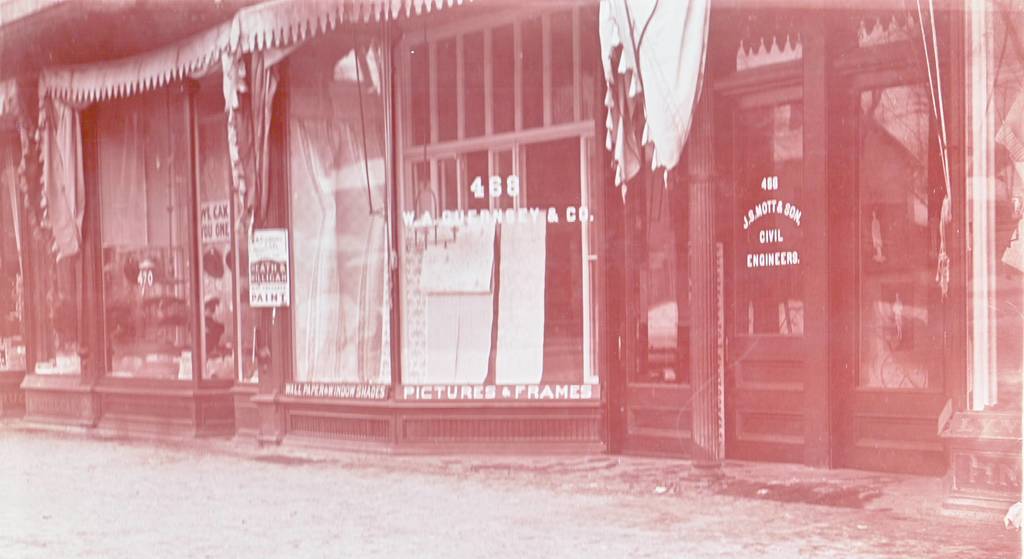 Charles F. Dowd (whose daughter married into the Lester family)was an owner and professor at the Temple Grove Seminary, and is perhaps best known for proposing standardized time zones, authored maps from the 1860s.  More recently, civic organizations like the Lions Club and Chamber of Commerce produce city maps.

← Looking To The Future
The Lesters' Lots →
Saratoga's Mapmakers